Malaia (Malaya) Garnet is a very rare garnet only found in East Africa. Ranging from pinkish orange hue through to a “burnt” orange, it is a unique and stunning gemstone. We specialise in selecting out the very best stones from the many parcels we see every year...

Mined in the Umba Valley in Tanzania and in Tanga, near the coast, Malaia Garnet (sometimes called Malaya Garnet) is a unique and difficult stone to find in the market, mainly due to its rarity. It appeals to lovers of unordinary gems and its stunning “burnt” orange hue bewitches many. It’s name comes from the Swahili for “misfit” – it was discovered by Tanzanian miners who were looking for Rhodolite Garnet and hit upon a pocket of sparkling orange crystals which they had never seen before.

Larger stones over 5 carat are very rare and even top grade 2 and 3 carat pieces are very difficult to find. We pride ourselves in our ability to use our extensive network of miners to find, cut and present online, the very best Malaia Garnets available. 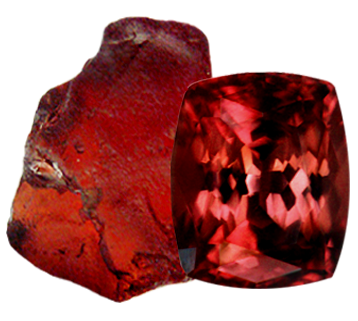 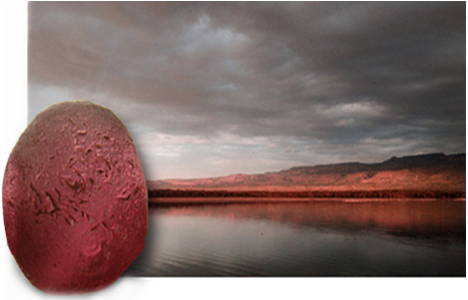 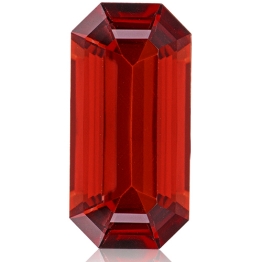 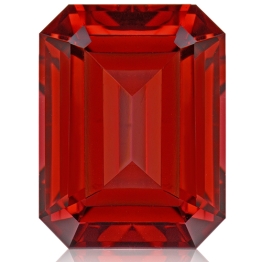 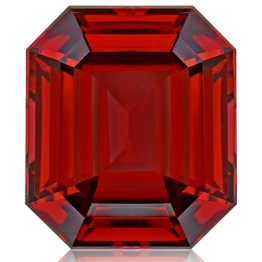 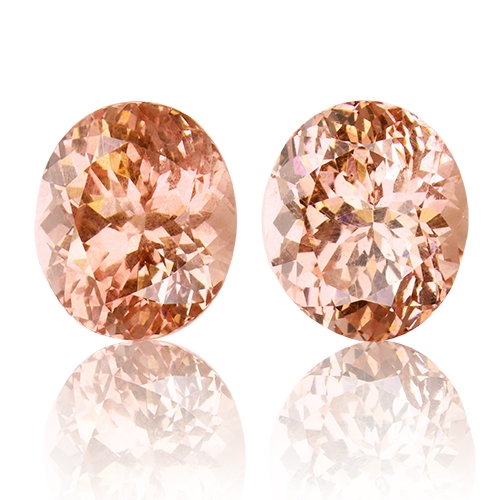 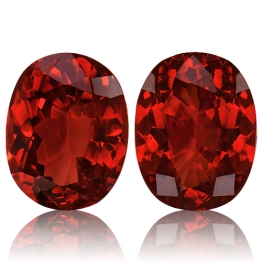 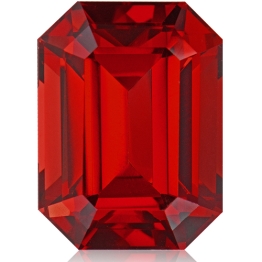 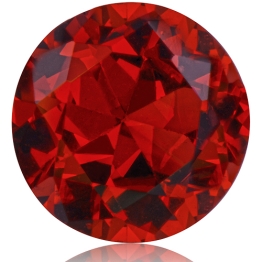 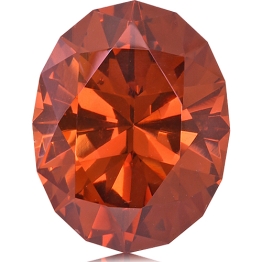 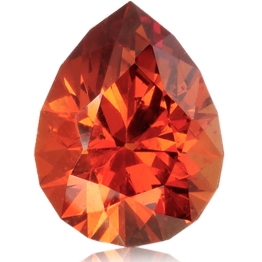 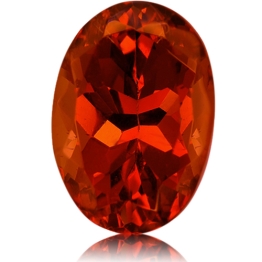 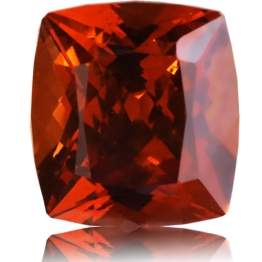 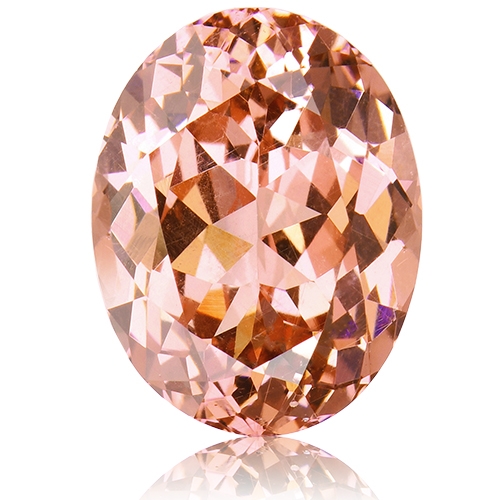 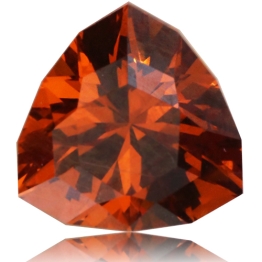 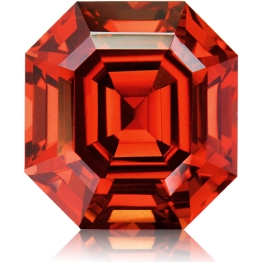 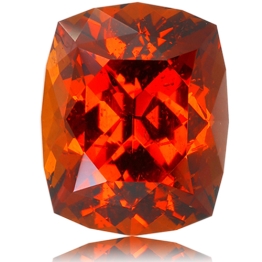 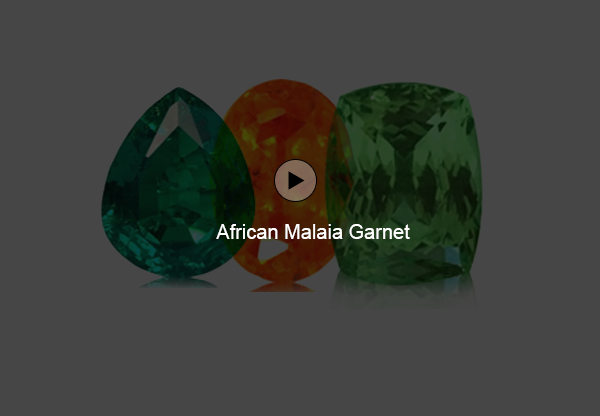 Malaia Garnet is a beautiful and rare member of the Garnet series. Mined only in East Africa, its beautiful array of oranges have bewitched those who have come to know about this exquisite gemstone. This video takes a look at Malaia Garnet in detail

Malaia Garnet is a “hybrid” garnet and is essentially a mixture of Pyrope, Spessartite and Almandite garnets. It is a rare gemstone only found in Tanzania and occurs in shades of orange, yellowish orange, reddish orange and pinkish orange. Its name grammatically means “Outcast” or “Misfit” in Swahili as when it was first discovered, the miners were mining Rhodolite Garnet and were confused as to what they had found, as they had never seen the color before. As the gem grew in popularity, the name was officially recognized into gemological nomenclature. It is a beautiful gemstone with the most valued color being an open pinkish orange. The stunning “burnt orange” hues are also very much in vogue right now.

Is it called Malaia or Malaya Garnet?

The correct spelling is “Malaia Garnet” as the name is derived from the Swahili word meaning “misfit”. However, it is often spelt “Malaya Garnet” erroneously, probably because of a mistaken association with the Asian country of Malaya (now called Malaysia). In actual fact, Malaia Garnet is only found in Tanzania, in East Africa and Malaysia has never been a source for this gem type.

How rare is Malaia Garnet?

Malaia Garnet is one of the rarest of the garnet species. There is only one mining location in the world – in Tanzania, in East Africa. It has a complex chemical structure as different Malaias contain different percentages of Pyrope, Spessartite and Almandite.