Initially incorporated as a mining company in 1974, we have been involved in all facets of the colored gemstone trade in our many years active in the industry.

From Mine to Market

We buy rough rare gemstones directly from small-scale miners all over the region. We have developed close relationships with these miners over decades. We then cut the material right here in our lapidary factory.

There is no middleman; our gemstones come from the ground direct to you! 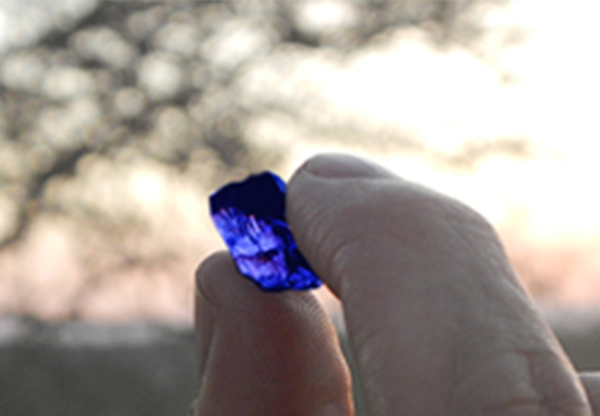 One of a Kind Gems & Jewelry

Many other websites have beautiful pictures of the gemstones and jewelry they offer. Yet, the reality is that in most cases you are seeing a ‘marketing picture’ of an item that does not even exist. This is known as pre-selling in the trade and is prevalent now in the industry. If you order the item, then and only then, will the item be manufactured and often the piece will not be created by the company that you are ordering from. It will be ordered from various vendors and dealers that supply the company you are ordering from, and what do you know about them?

Will the item even look remotely like what the ‘marketing picture’ shows? The gemstone pictures are not even real pictures in most cases, they are artificially created to look like a real gemstone. Is this the kind of company you want to purchase from?

By contrast, every one of our gemstones or jewelry pieces is one-of-a-kind - they don’t have a bar code or a SKU #. Nothing we sell has a quantity above one. This means each item is one of a kind, one in stock, and when it is sold it cannot be replaced. We sell one of a kind, every time. 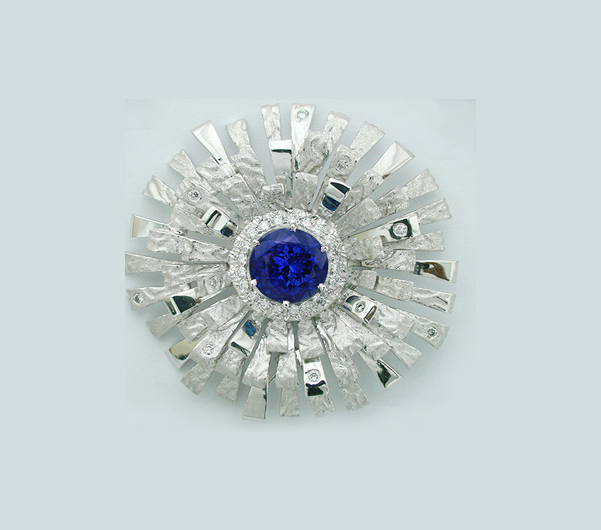 We go further than any other gem company in providing you with as much information as possible on every gemstone or jewelry piece we have. GIA Gemstone Grading Reports, Mining & Geology Reports, 360 degree viewing technology and laser inscription on every gem. 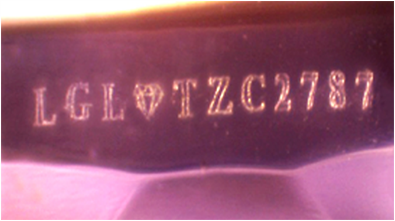 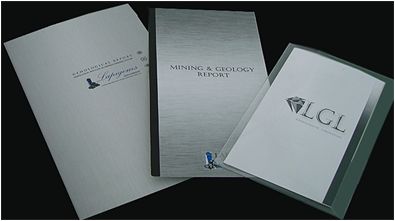 We began in this industry in 1974. For over 40 years we have built our company on a strong foundation of superior trust and ethics. We take great pride in our reputation and offer only the highest quality gemstones and jewelry.

Initially incorporated as a mining company in 1974, The Rare Gemstone Company has been involved in all facets of the colored gemstone trade in our many years active in the industry.

Since 1974, when we mined Sapphires in the wilderness in Northern Kenya, we have been passionate about colored gemstones and this wild, beautiful part of the world that produces so many rare and exciting stones. 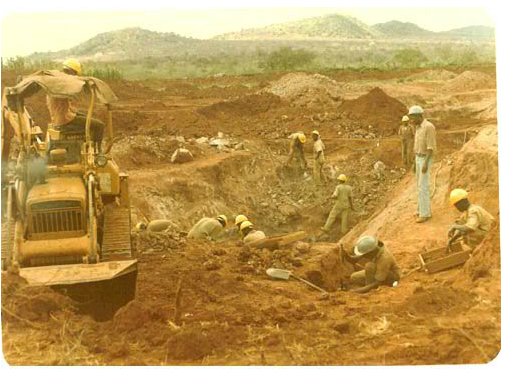 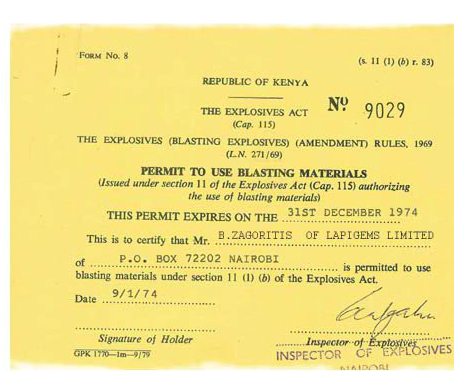 Today, we are a vertically integrated company involved in almost every step of a gemstone's journey from mine to jewelry. We maintain close links with the majority of miners in this part of the world, drawing on our many years experience in the field. When there is new production of fine material we know about it and we get first choice in most cases. We specialize in the top 1% of gems that come out of the mines- when a miner finds a very fine piece we are usually the first port of call. 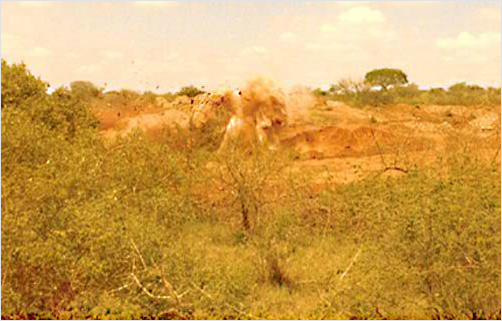 Blasting at the Lapigems aquamarine mine in the early 1980's 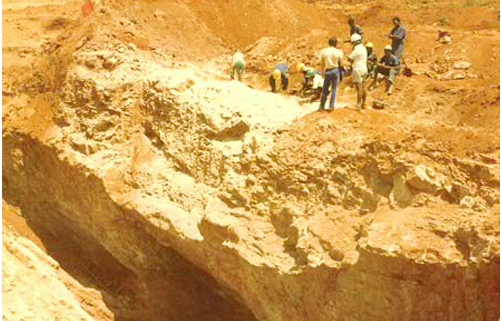 Work on the Lapigems aquamarine mine in the 1980's

We are involved in every step. Liasing with miners, we offer a free testing service to help artisanal miners identify any new deposits they discover. We are always on the lookout for new deposits and discoveries and are in constant contact with the majority of miners in the region.

We purchase the finest rough directly from the mines. We then cut, polish, test and grade every piece in house using the very latest gemological equipment and techniques. We have GIA Gemologists, Master Gem Cutters, Jewelery Designers and Master Goldsmiths on our staff and every stage is undertaken with utmost professionalism.

We offer extremely competitive pricing on all of our fine, rare gems and jewelry pieces.. Competitors may offer lower prices, but mostly the gems presented will not match our quality. We cherry pick the best. 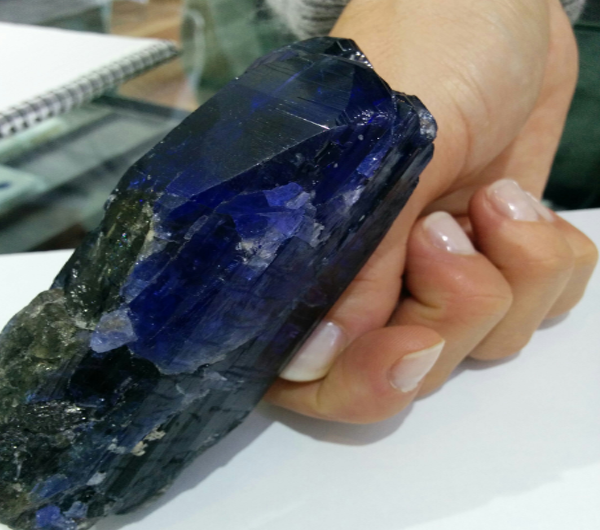